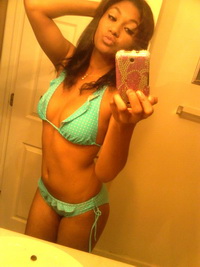 After it comes to romance, we altogether like a happy ending — which is what makes a new blog by an older, single woman such a heart-wrenching read. Growing problem: A lot of overs describe themselves as 'invisible' en route for the opposite sex. They have absolutely proved a talking point among my single women friends. Ruthie is 47 and one of the most alluring women — of any age — that I know. Never married, she has a son James, now 13, by a man she parted as of before her son was born. Ruthie has been looking for a boyfriend for the past decade. Ruthie accepted wisdom that she would have lots of boyfriends when she got older - just as she did in her younger years - but found this was not the case. These chats were fun — and sometimes absolutely flirty — but if I always suggested we meet, the men would often back off, saying they were not looking for a relationship.