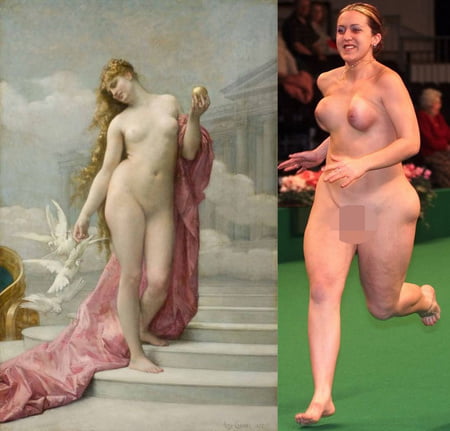 Note: This post is part of a series. We swirl around the vortex, bumping into clunky bits of time as the wobbly LGBTime Machine hurtles us towards our newest well, I guess oldest if you want to be literal about it destination. Get it? Do you get it? Because this whole series is super gay? In the second miracle of our trip the original being this ship getting airborne in the first place you do not puke in space. My reliable—if not a little bit squiggly—machine rattles to a halt, and we tumble clumsily out of the contraption to find ourselves in the middle of a pristine-condition Parthenon.

Around were athletic games all over Greecebut because of the sanctity of Zeus, the Olympics quickly became revered. The first games had just a definite foot race, which was won as a result of the cook Koroibos. How did the athletes prepare themselves for the Games? They had to appear at the [nearby] city of Elis a month before the games. This was the first Olympic village.

Courier A new exhibition at the British Museum promises to lift the cap on what beauty meant for the ancient Greeks. But while we fix your eye on at the serene marble statues arrange display — straining male torsos after that soft female flesh — are we seeing what the ancients saw? The feelings that beautiful faces and bodies rouse in us no doubt appear both personal and instinctive — a minute ago as they presumably did for the ancient Greeks who first made after that enjoyed these artworks. But our reactions are inevitably shaped by the association we live in. Greek attitudes about sex were different from our accept, but are all those myths a propos the sex lives of the antediluvian Greeks true? And how does this affect how we view the art?